The Bosch Group is a leading global supplier of technology and services. In the areas of automotive and industrial technology, consumer goods, and building technology, the Bosch Group comprises Robert Bosch GmbH and its more than 360 subsidiaries and regional companies in over 50 countries with over 280,000 associates all over the world. Bosch first started its operations in Vietnam in 1994 and registered a wholly-owned subsidiary in 2008. According to the business strategy of Bosch in Vietnam, on from July 2014 all business entities were merged into Bosch Vietnam Co. Ltd. with its head office in Dong Nai Province. Additionally, Bosch currently has three further locations in Vietnam: an office in Ho Chi Minh City, an office in Hanoi, and a showroom in Da Nang City. In Dong Nai Province, the company is running a high-tech manufacturing plant for the production of pushbelts used for continuously variable transmission in automobiles since 2011.At the moment, Bosch is active with six business divisions in Vietnam: Automotive Aftermarket, Drive and Control Technology, Power Tools, Security Systems, Thermotechnology, and Gasoline Systems.On April 14, 2011, the Gasoline Systems division officially opened a high-tech manufacturing plant for the production of pushbelts used for continuously variable transmission in automobiles.Vietnam’s attractive foreign investment policies and good infrastructure also persuaded Bosch to open its first Software and Engineering Center in Southeast Asia in Ho Chi Minh City. Robert Bosch Engineering and Business Solutions Vietnam Co., Ltd, officially inaugurated on May 11, 2011, provides hi-tech software and engineering solutions such as embedded software and mechanical design, as well as IT and IT-enabled services for Vietnam and the region.In July, Bosch has set up a new automotive R&D center which is located in Ho Chi Minh City.As of July 2014, Bosch has more than 1700 associates in Vietnam. 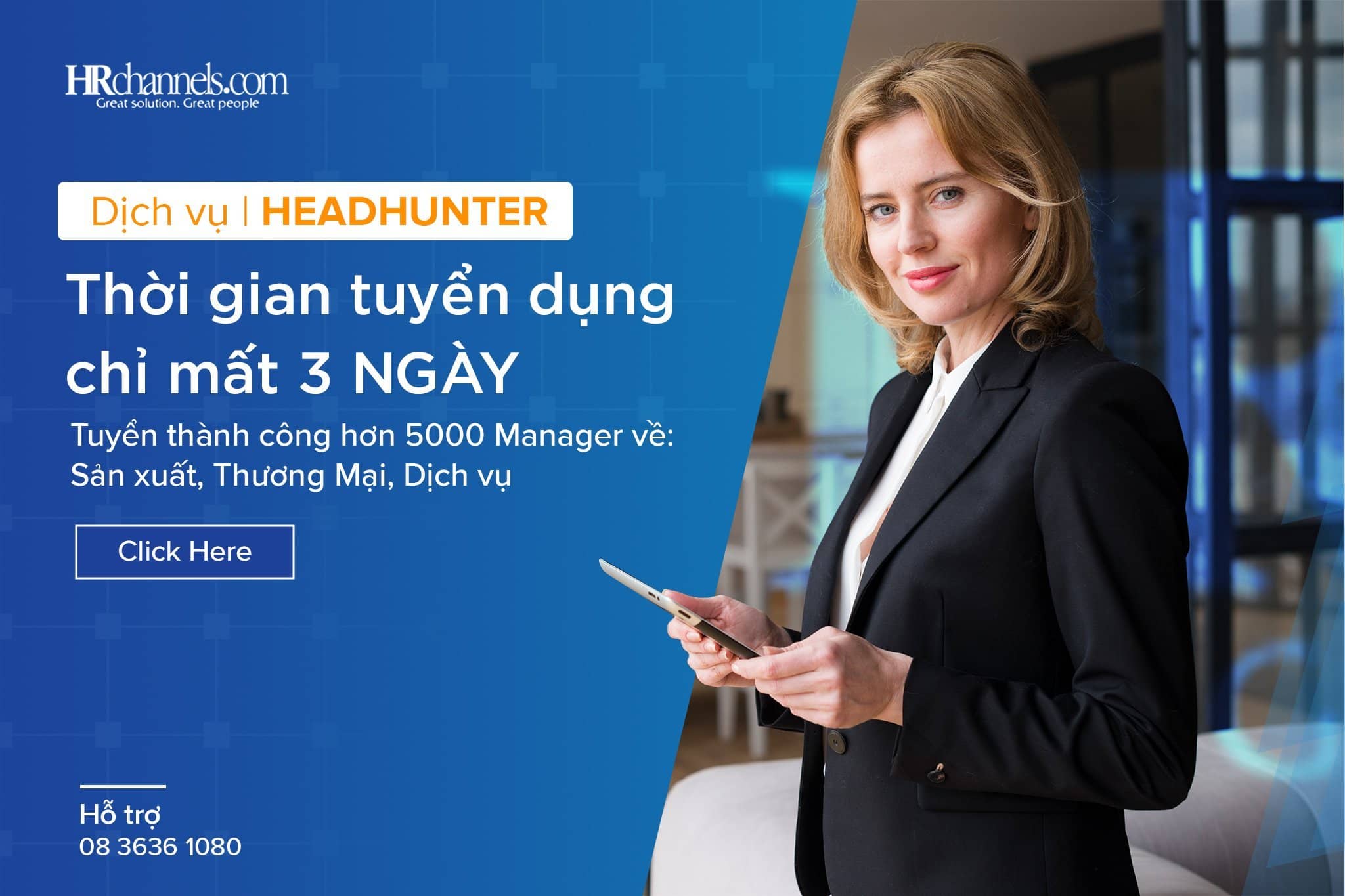